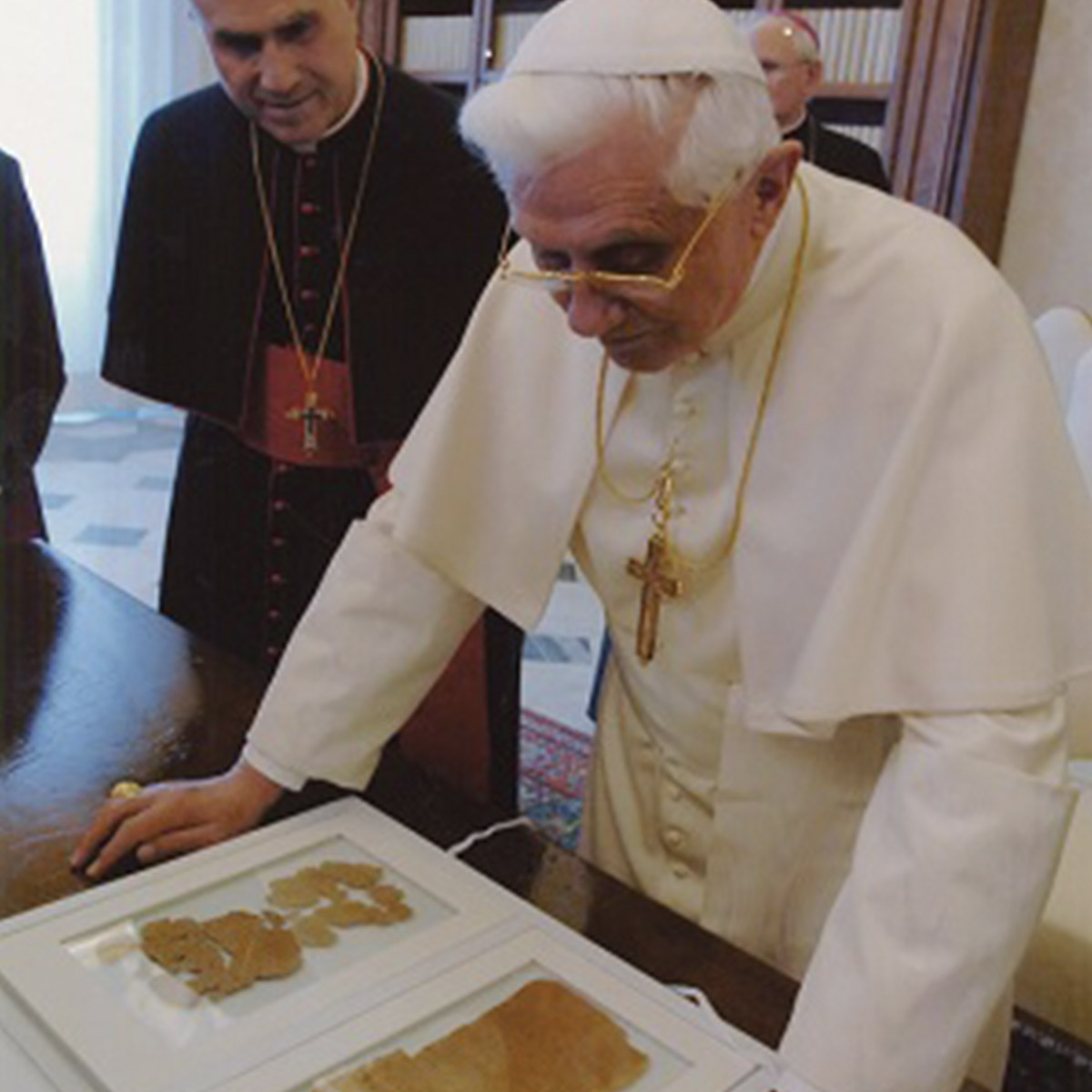 Pave the way Foundation worked with Reverend Richard Donahoe, Rector of the Cathedral of St. Paul in Birmingham, Alabama on this project. Father Donahoe was able to identify the availability of the Bodmer Papyrus, which is the oldest written version of the Gospels of St. John and St. Luke and contains the oldest written version of the Lord’s Prayer which was written sometime between 175 and 225 AD.

Pave the Way initiated contact between Fr. Donahoe with the Vatican Library. It was also through the efforts of Pave the Way that a donor was identified, Mr. Frank Hanna III of Atlanta, Georgia, who helped make available this historic acquisition for worldwide study. It remains in the care of the Vatican Library. Apostolic Nuncio to the United States, Archbishop Pietro Sambi, was instrumental in helping to realize this historical event.

Pave the Way Foundation is extremely pleased to have played a key role in The Bodmer Papyrus Project. 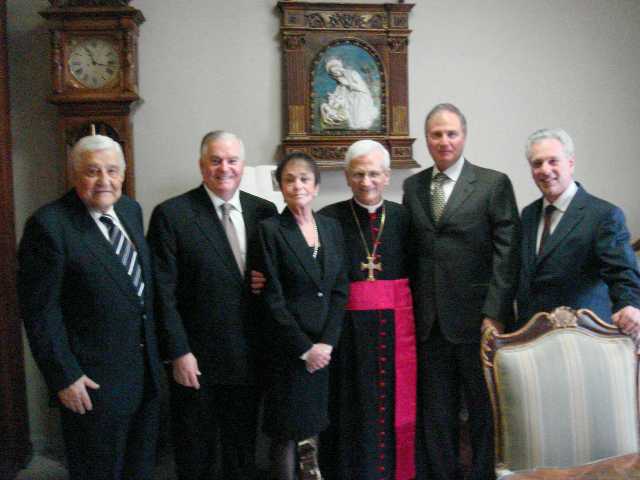 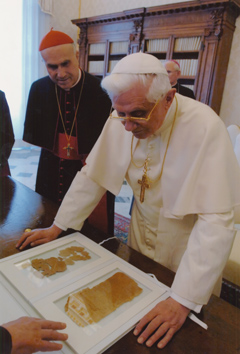 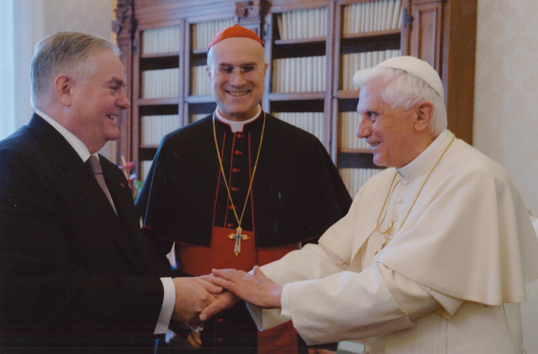 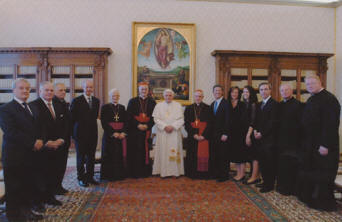 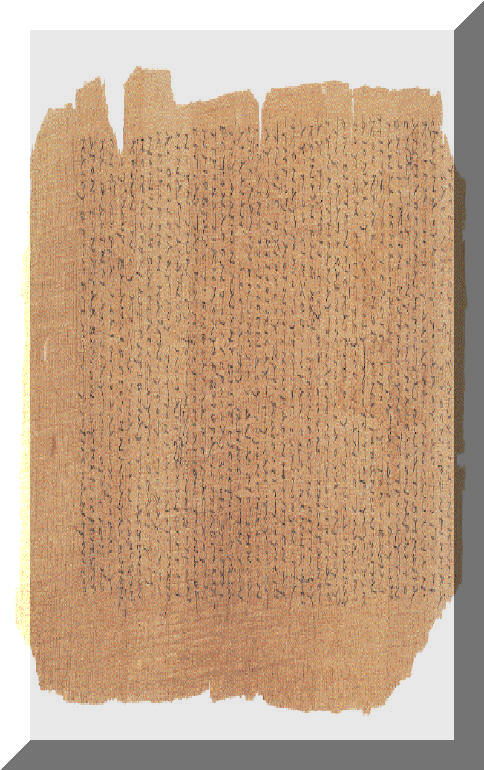 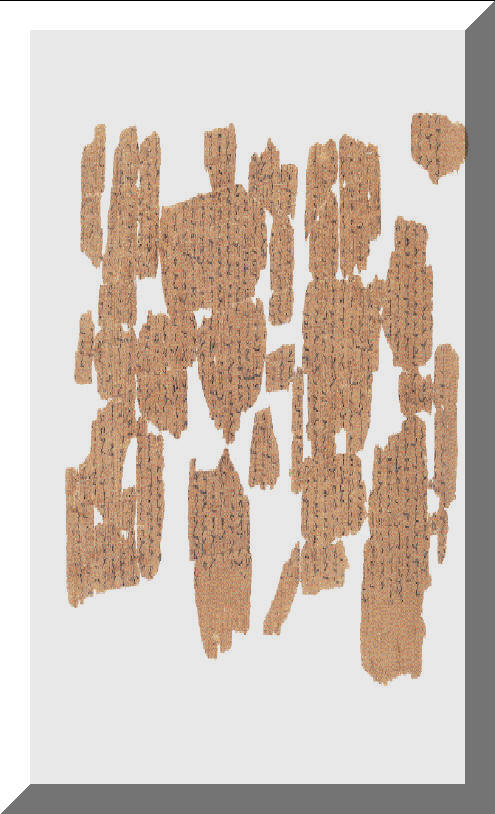